You are here: Home / Drama

GOAT (Toronto) have added a handful of European Ultimate stars to their lineup for the USA Ultimate North East Open Regionals this weekend in the hope of qualifying for USA Nationals.

This year, GOAT have more European players than any team competing at USA Regionals before;

Nas, with his fancy new green boots, will be looking to rip it up in Florida again. Nas has played for a huge number of top teams over the world over the last decade, including Clapham, Skogs, Ironside and Flying Angels. Last year he was on Ironside when they finished 2nd at USAU Nationals.

Sebastian Sporrong, Skogs superstar for many many years, will be trying his luck for the second time over the pond. No doubt he’ll again be doing absolutely everything in his power to ensure qualification, after bitter disappointment with Furious a couple of years ago.

Inian Moorthy has played for GOAT before, including in the game against the NexGen team, but has been a mainstay of the Flying Angels team for the last few years. Recently mocked for bringing his ‘kit’ (a word they don’t have/use in Canada) to GOAT practice in a paper bag.

Justin Foord, UK superstar and much lauded by the commentators during GB’s games at the World Championships, will be making his first appearance for a top team outside of Clapham, where he’s been a driving force for the last few years, coming onto the scene relatively recently compared to the other European pick ups. Justin will be looking to make a name for himself over the pond as he has done here in Europe, and expectations are high.

Anatoly Vasilyev who has played for Furious in the past, and a few seasons with Skogshyddan, will have good all-round connections with the Canadians and the Europeans in the GOAT team, as well as being the only Euro player to have played for Canada at WUGC in Japan this year.

Who is notably missing from this list? Ollie Gordon, after playing in the NexGen Tour as a European superstar, didn’t even get asked onto GOAT. David Pichler hasn’t been in the Ultimate limelight for a while, but with his previous experience in GOAT it’s surprising not to see him on their roster.

GOAT haven’t won Canadian Nationals since 2006, though they have been runners up to Furious George multiple times. At USAU North East Regionals they have to finish in the top 3 to qualify for Nationals; gunning for those spots are also Ironside (A+B) and PoNY, so they will have to beat at least two of those 3. Losing at Regionals basically means the end of your season, so PoNY and Ironside’s squads won’t be rolling over!

SkyD Magazine will be doing live audio commentary from the sidelines at North East Regionals on Sunday, starting at 3:30pm GMT, check it out: http://skydmagazine.com/2012/10/northeast-regional-open-stream/

Justin, Sporrong, and Anatoly are featured in the EUCF2010 highlight reel: 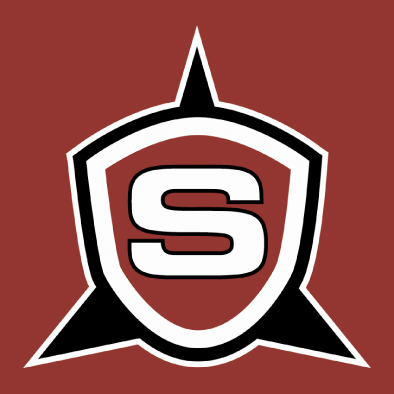