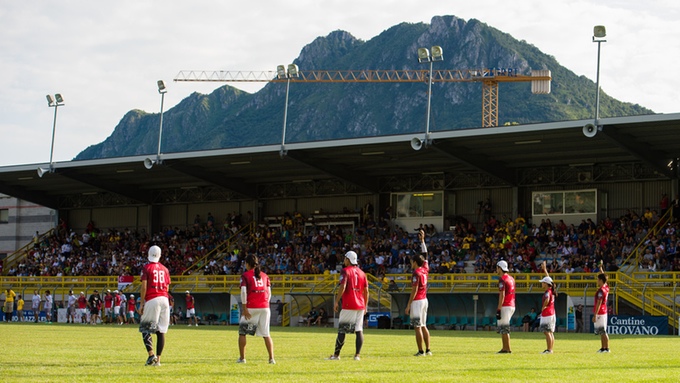 The WFDF are bringing together the best in Ultimate coverage – including staff from Push Pass Productions – to provide top quality live streaming at WUGC this summer. However, this will only happen if the fundraising goal is met, and there are only fifteen days remaining to meet that target (24th March). If the target is not met, there will probably be no live streaming of the event at all! 350 players are already supporting the campaign, probably 1,000 are needed – how much of a fan of watching Ultimate are you?

It’s been an amazing four years since the last WUGC, with characters like Brodie Smith and Beau Kittredge taking centre stage, leagues like the AUDL and MLU gathering momentum, and over in Europe we’ve seen Clapham winning at bigger and more competitive EUCF events, as the gap between Europe and America closes ever-faster. Japan have remained strong with their entertaining and hard to stop quick-movement style. All the products of these characters, leagues, competitions and powerhouses will meet in London for the first time in four years representing their countries, putting everything on the line at the most prestigious Ultimate competition in the world.

Don’t view the live streaming as free – view it as pay-in-advance, with everyone trusting each other to contribute what they can afford. If you would pay £3.50 for the full streaming package, now is the time to pay – if you delay or expect others to cover it, there will likely be no streaming package at all, which would be a huge loss for the Ultimate community. Pay a little now, and decide later whether you want to contribute more.

Update: The kickstarter got fully funded!

Training Hex offence with your team SYC 2011-2016
Scroll to top
Password Reset
Please enter your e-mail address. You will receive a new password via e-mail.