Blog - Latest News
You are here: Home1 / The fallacy of “No Breaks”

We’re all familiar with the following situation; our team has turned over, the player we’re marking is walking to the disc, we’re putting a force on, and our sideline helpfully advises “No breaks!” 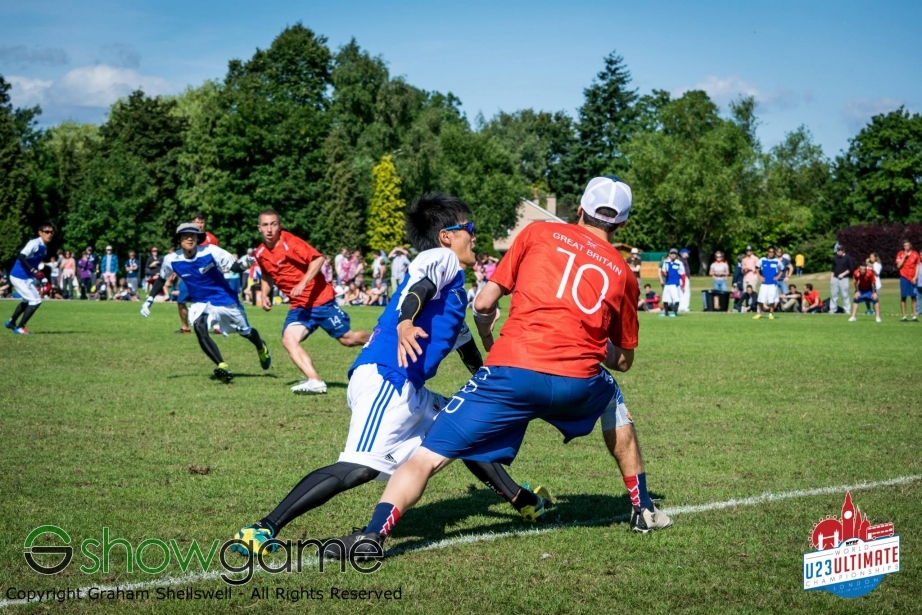 At this moment in time, not being broken is pretty much your only aim. If there was one thing you were planning on avoiding for the next few seconds, it’d be being broken by the thrower. You know this is not an easy task, but you’re going to try your hardest. You’re remembering the release points of your mark, you’re glancing over your shoulder to visualise the potential threats, and you have an extra pair of eyes on the sideline to help you. What do they say? No breaks. Guess you’re to blame if you get broken then – the instructions couldn’t be clearer.

Another situation we’re all familiar with – the opponents break the force, and the shout of “No breaks!” rings out again – usually in a more whiney tone. The force has already been broken – all the shouter is doing is releasing their frustration in a commonly acceptable way. You wouldn’t shout “Don’t get scored on!” before or after the opponents score, would you? Everybody knows what you were trying to do, and that you didn’t succeed in doing it – no need to state the obvious.

The real fallacy of ‘No Breaks’ isn’t in how obvious, unhelpful, or useless it is as a hindsight, but in the near-impossibility of the request. When two players of comparable ability face up against each other, the thrower will be able to break the force. We’ve all been part of drills since we were beginners where breaking the force is a given. The three-man break-force drill doesn’t pose any real challenge to the throwers – without any restrictions on time and space, breaking the force is easy, and stopping all break throws is incredibly difficult. 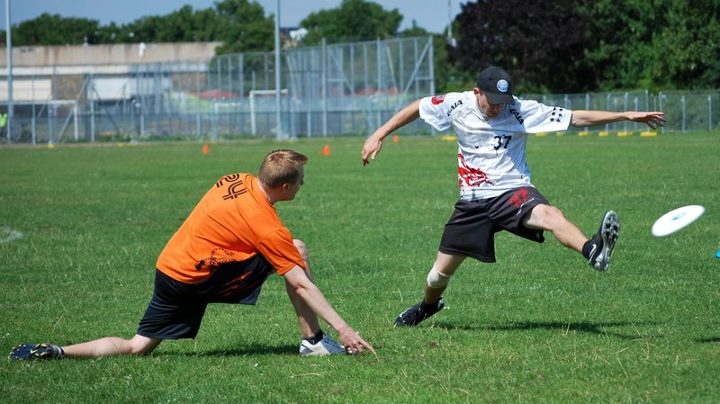 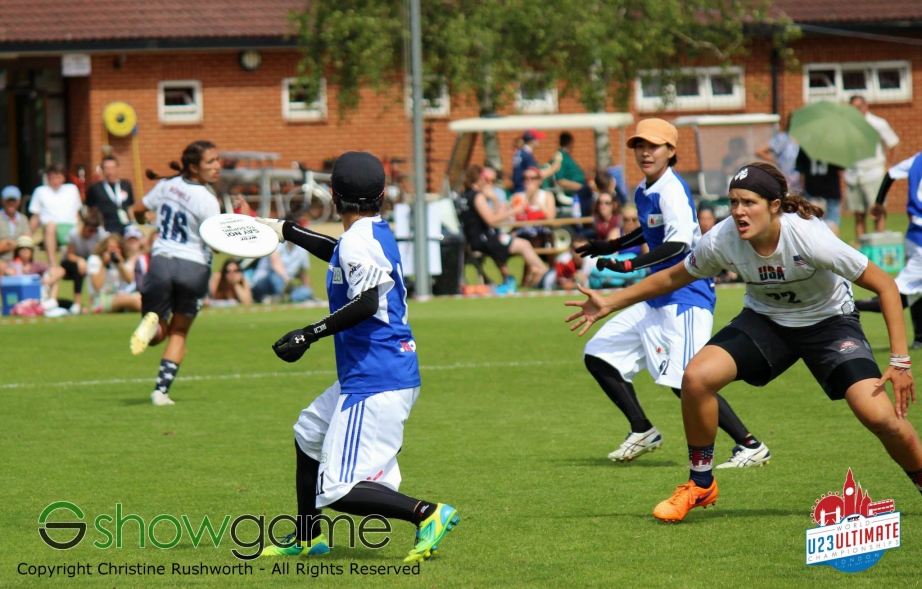 Photo by Christine Rushworth from The ShowGame

Most higher level teams have their own lexicon for communicating some of this information – ‘left hand / right hand‘, ‘around / inside’, ‘strike‘ and ‘spoil‘ / ‘no huck’ calls are quite common, and each are useful for encouraging the force to concentrate on taking out a particular throw at a particular time – infinitely more useful than a ‘no break’ shout. This allows the force to direct their efforts in the most effective way.

The sideline can also help the force by letting them know more general / less situation-specific information, so as what the thrower’s preferred throws are – if they’ve been using high releases to devastating effect, then communicating ‘high hands‘ can benefit the defence. If the thrower is going into the wind, then ‘low hands’ can force higher release points, therefore tougher upwind throws.

At the next opportunity when your team mate is stepping up to put a force on, trust that they know the basics of the task at hand, and communicate to them using the info they can’t see or hear for themselves. It’s time we heard the last of “No Breaks”.

Leave a Reply to Peter Cordes

Technical analysis – Karlinsky’s 6 seconds leading up to a scoo... Offences vs Defences: Training to counter your opponent effectively
Scroll to top
Password Reset
Please enter your e-mail address. You will receive a new password via e-mail.