Click on the titles below to go to the tournament-specific pages, where you can find highlight & lolight videos, and purchase individual games from the tournament.

EUCF 2014 held in Frankfurt saw the Mixed division integrated into the annual cycle for the first time (previously only every 4 years). Push Pass teamed up with Get Horizontal to provide the Ultimate community with top coverage, filming the teams competing over the 3 day tournament in great weather. Clapham (UK) met Freespeed (SUI) in the Open Final, with Chevron and Bad Skid fighting for 3rd. Women’s Final had Iceni (UK) vs FABulous (SUI), and the Mixed Final was Sun (FR) vs Grandmaster Flash (PL)
[wp_eStore_fancy1 id=265]

Held in Bordeaux, this every-4-years ‘eXtended’ version of EUCF included Mixed and Masters divisions alongside Open and Women’s, and was played over 4 days & through two storms, one of which destroyed the HQ. Clapham & Freespeed met in the Open Final, with Bad Skid (DE) and Flying Angels (SUI) fighting for 3rd. Iceni vs U de Cologne (DE) in the Women’s Final, Bear Cavalry (UK) v Croccali (ITA) in Mixed, and Zimmer (UK) vs UFO Tampere (FIN) in the (not filmed) Masters Final.
[wp_eStore_fancy1 id=143]

Held in Frankfurt, EUCF2012 was partially covered by Playo.tv, who gained exclusive rights to film the Open & Women’s Finals between Clapham/Chevron, and Iceni/Viima (FIN). Push Pass filmed plenty of exciting games in the run-up to the finals including quarter and semi finals – full details and highlights available on the EUCF 2012 page.
[wp_eStore_fancy1 id=38]

Held in Brugges with 24 Open and 8 Women’s teams competing, featuring the most exciting Open Final of EUCF history as Clapham faced up against Flying Angels – one not to be missed. Iceni met Woodchicas in the Women’s Final, with Skogshyddan (SWE) facing Chevron (UK) for 3rd place, in what was to be Skogs’ last appearance at an EUCF – the end of an era.
[wp_eStore_fancy1 id=17]

The footage from 2006-2010 was initially released in DVD form, however we remastered the footage from the Open & Women’s finals in 2013 and re-released them with added commentary from Felix Shardlow and Jaimie Cross, talking about the history of European Ultimate as well as providing play-by-play analysis (for Open only, including 2011). Note that these games were originally filmed in 720×576 resolution – not HD quality. You can purchase a subscription which contains the Finals from 2006-2011 below, and the original DVD content is in the process of being made available for free.
[wp_eStore_fancy1 id=131] 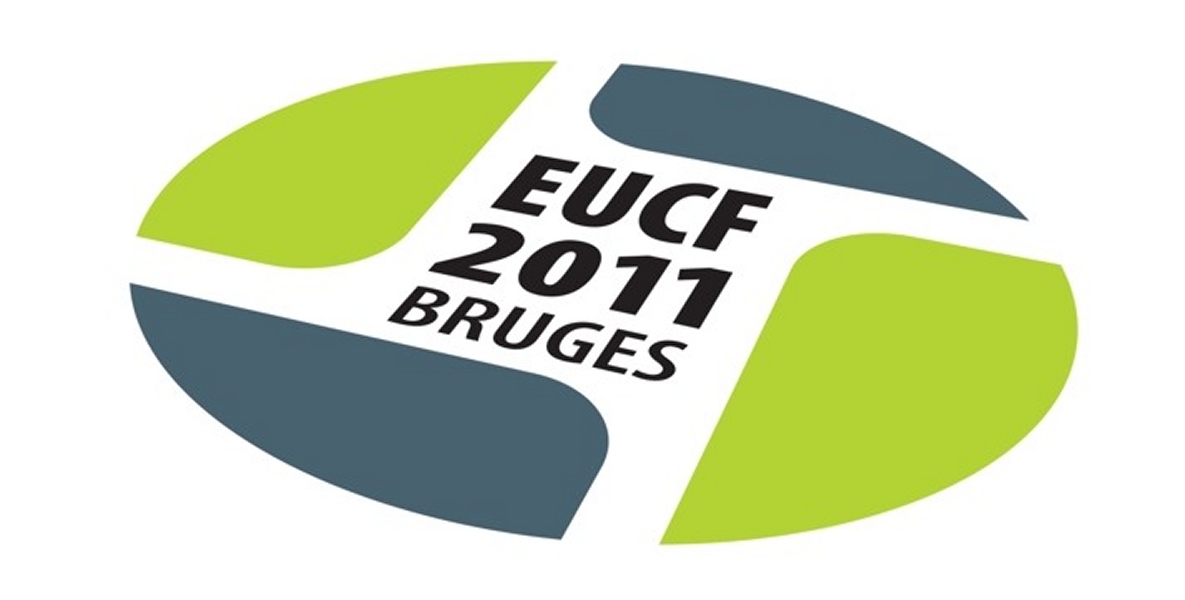 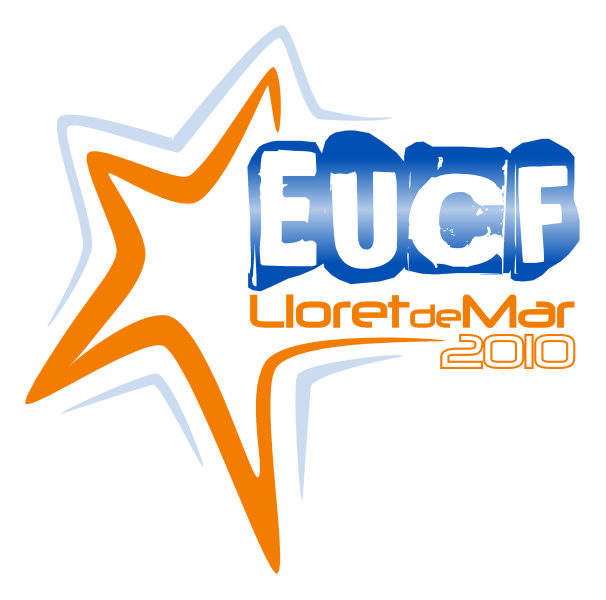 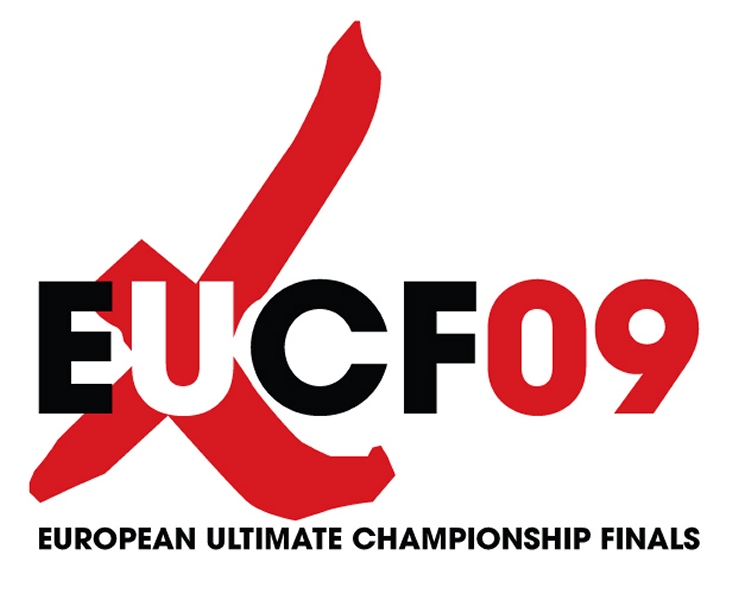 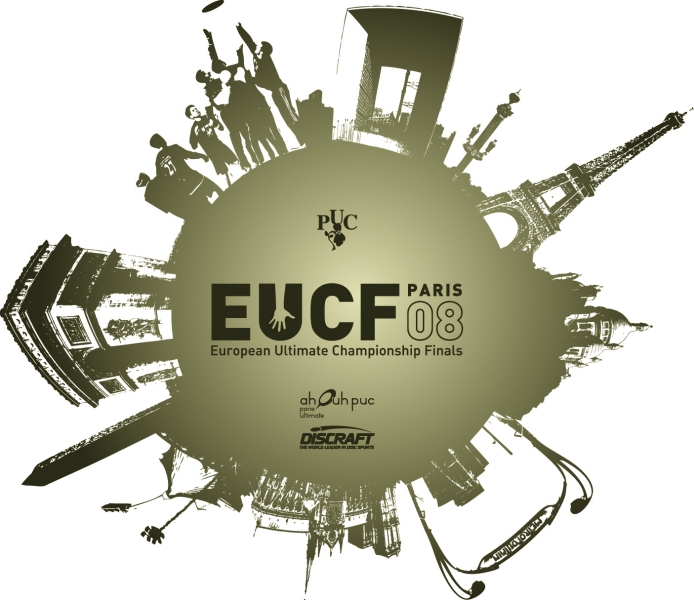 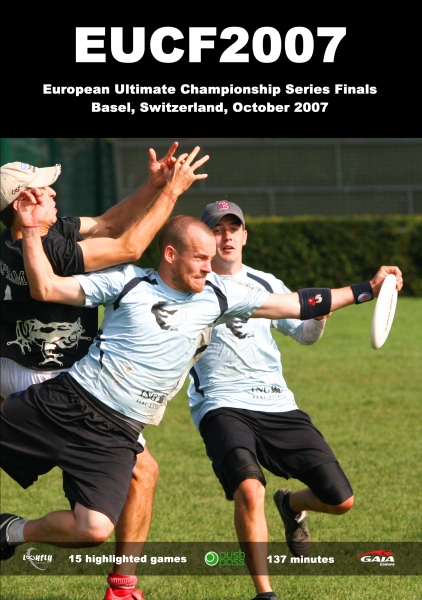 Filmed from a scaffold at the back of the end zones, this footage provides a great angle on the games. Containing game summaries from around 23 games over the extended weekend, culminating in a thrilling sudden death Women’s final and an epic rematch of Clapham vs Skogshyddan in the Open final, and then wrapped off with a funny lowlights sequence in the credits, this is a classic Push Pass Production featuring many plays which stick in viewers minds for years to come. Running time: 2hrs 26mins

The DVD contains full footage from the Open Final (Clapham v Skogshyddan) and the Women’s Final (Bliss v Iceni), in the first ever EUCF event – held in Florence, Italy. Up until 2005, the best clubs in Europe only met once every 4 years. The EUCS series conceived of in 2006 brought the top clubs together every year, after a number of qualifying tournaments, to compete to determine the European Champions in the Open and Women’s divisions.
Running time: 1hr 30mins