We have many exciting plans for the future, and we are looking for talented people to work together with us – initially through filming at Uni Nationals 2014!

If this prospect peaks your interest and you want to get involved, simply send us footage you have filmed from 3 points (or ~5 minutes) of Ultimate – it doesn’t matter what the quality of the Ultimate is – we are primarily looking at your filming skills & your ability to get the footage to us quickly. Take some time out at the next practice or tournament you’re attending to film a few points, and when you get home, upload 3 points / ~5 minutes raw footage to Google Drive and share it with footage2014@pushpass.co.uk! If you are selected, you could become part of the Push Pass team for filming at Uni Nationals 2014 and beyond. 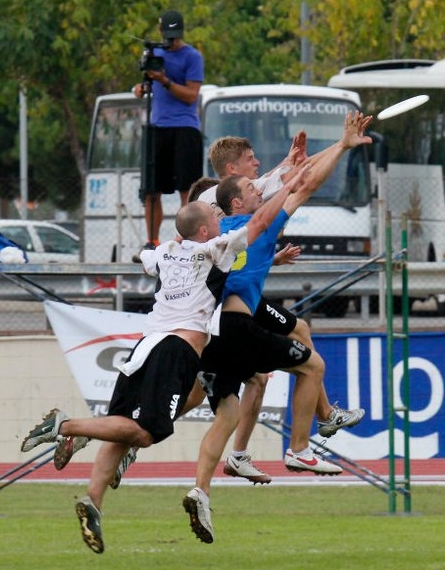 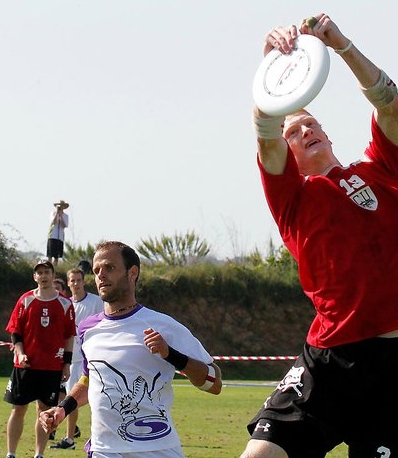 Once you have your footage ready, upload it to Google Drive, share with footage2014@pushpass.co.uk, and we’ll be in touch! Get your submission in asap! Deadline: 7th April 2014